The Boys and Girls Clubs of Canada started in 1900, modeled after similar organizations in the U.S. and Great Britain. These organizations operated with the belief that if kids were kept busy in their spare time they would stay out of trouble. Over time the Boys and Girls Clubs evolved to encompass a multicultural perspective, promoting programs and governance that reflect the cultural and ethnic groups that make up its membership on a local, regional and national basis. 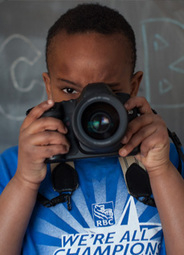